Did you know one of your hip muscles can mimic herniated disc symptoms? 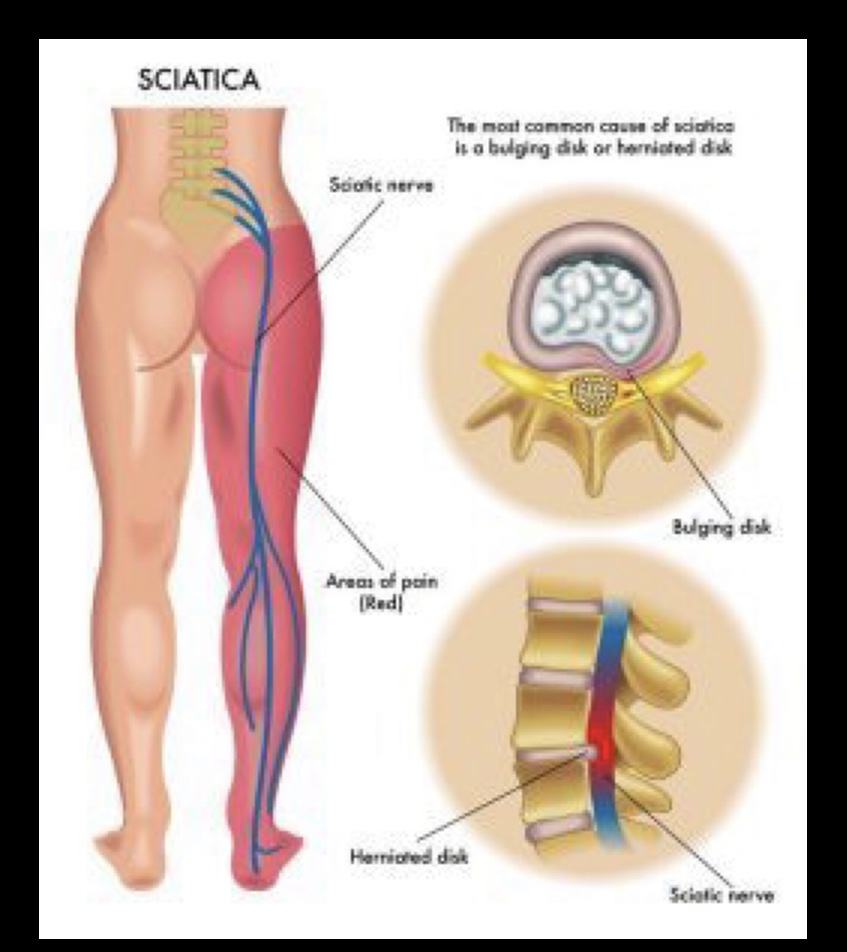 Meet my patient – AJ. Of course, that’s not his real name, I got consent to share his story but still want to respect his privacy. I started treating AJ for his elbow and he was very happy with the results that one day he asked me if I could give him some exercises for hip pain. My response was “I have to examine you first. I don’t know what’s exactly going on with your hip”. So he tells me he had a piriformis release last year but he is still in pain. I had a puzzled look on my face and he started smiling and said, “trust me, I know! I don’t think many patients get that procedure”. My response was that I had never heard of anyone getting that procedure in my 10 year PT career. I convinced him to make an appointment for his hip examination.

The following week he came in for an initial evaluation and I asked him to tell me his story from the beginning. He starts,” I was shoveling snow when I felt a sharp pain in my hip. I had to stop because of pain, I went to urgent care, they prescribe me pain medication and anti-inflammatories and sent me home. But the pain never went away. So I went to see my orthopedist, he prescribed physical therapy. I did PT for three months which somewhat helped the symptoms but never resolved them. During that time, my orthopedist gave me three cortisone shots in my lower back which also didn’t help my symptoms. The pain started radiating down to my leg at that time. Then they ordered plain films followed by MRI which indicated a bulging disc at L4- L5. The Orthopedist said the bulging was not severe enough to cause my symptoms, he apologized for not being able to help me and referred me to pain management. He was devastated as much as I was. Pain management doctor ordered more PT, gave me three more shots in my lower back followed by a Botox injection in my hip. It never helped. He also did a discogram to make sure it wasn’t the bulging disc that was causing my symptoms. I was just getting worse and worse, and they couldn’t seem to figure out what was exactly causing that. Pain management doctor referred me to a spine surgeon and spine surgeon suggested piriformis release surgery and removal of the bursa. Got the procedure done last May and after a year I still have the same pain. They tried to numb the nerves and that still didn’t help me. I don’t know what to do with myself anymore. I don’t like taking medications I have a construction business that I put on hold and I don’t want to go on disability. I’m too young. Can you help me?”

As I listened to his story, I already had a idea on what to check.

So I started my examination.

Muscle palpation- extreme tightness on the left the iliopsoas and quadratus lumborum. He feels pain but its a different pain.

It turns out the orthopedist was right. Even though, he had a bulging disc, it was impinging his nerve so it wasn’t causing the problem. All along it was his good medius that was tight. After seven injections and three different diagnostic measures, 3 different MDs still had no idea what was causing his symptoms. 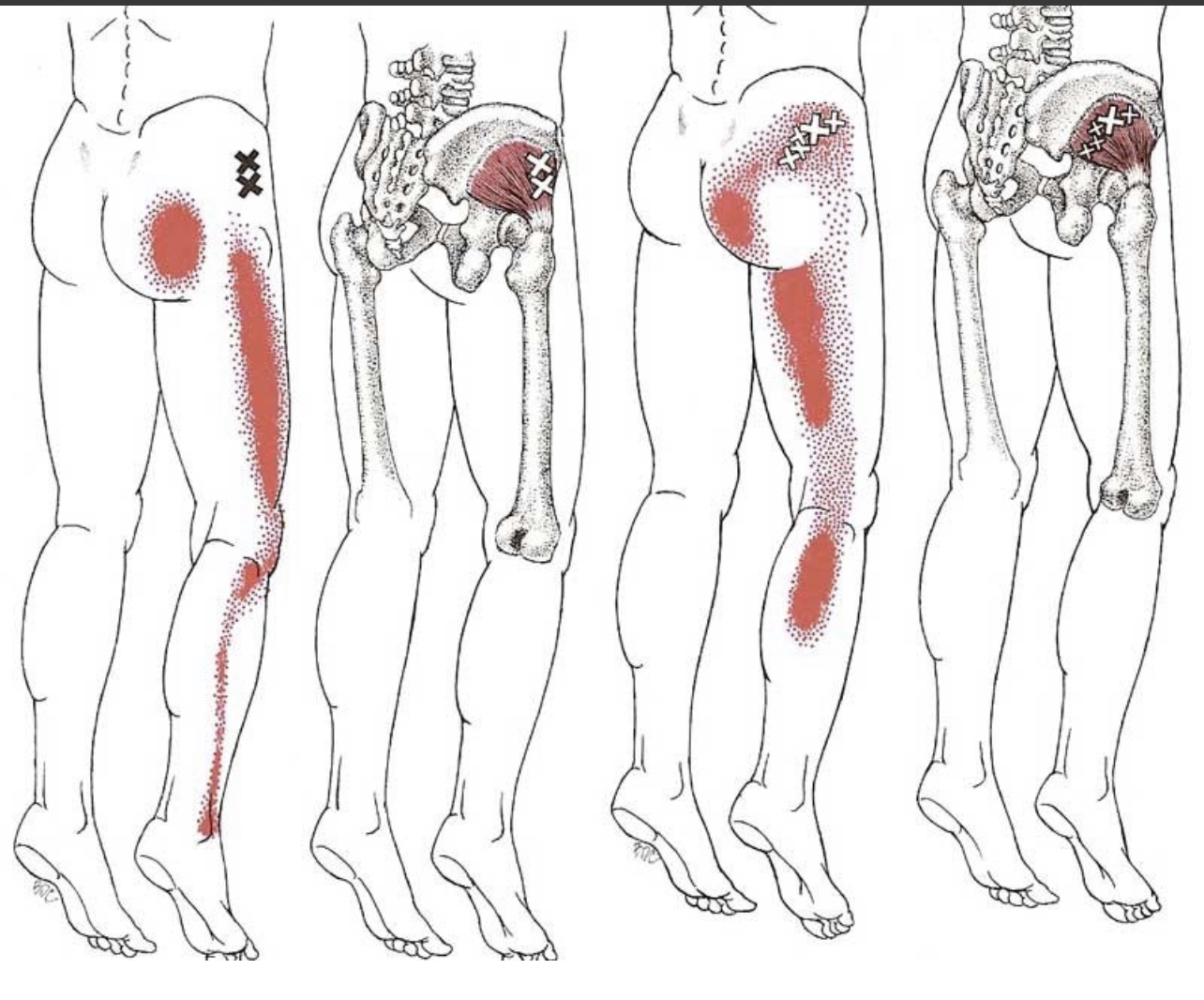 I treated him and first time in 2 years, he got some relief. I was happy but it was a bittersweet happiness. He was relieved he had an answer more than he was angry about having to go through all that because of a muscle spasm. The next day, he came in and thanked me that he slept like a baby because he did not have any hip pain.

Gluteal medius muscle can mimic a herniated disc due to its pain referral pattern. I made a copy and gave it to him with my exam findings and his response to treatment, sent it to all 3 doctors. Waiting on phone calls now.